The Nicaragua I Know

I have struggled to find words to express everything I have felt since protests flared up following the announcement of new social security laws in Nicaragua on April 18th. It’s a mixture of fear, anger, sadness, and outrage. 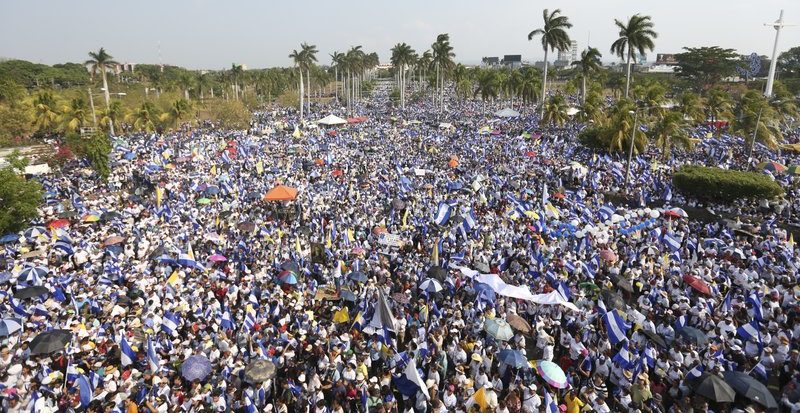 Thousands of people congregate outside Managua’s Cathedral during a massive march called by the Catholic Church as a day of prayer on April 28, 2018. These are the largest protests Nicaragua has seen in at least 40 years. (AP Photo/Alfredo Zuniga)

Global Glimpse would not exist without Nicaragua. The lessons I learned working to build our first programs there laid the foundation for everything that we have accomplished as an organization over the past decade.

The Nicaragua I know is a land so green it almost hurts your eyes. It is the hot Central American sun, torrential rain at 2pm, warm corn tortillas with cuajada, the smell of fritanga on the street. It is warm embraces, eyes that truly want to see you no matter who you are or where you come from. It is generous shared cups of coffee and rosquillas almost every hour, el festival de maiz, hipicos, la gigantona y el enano cabezon. Nicaragua is Managua, Esteli, Leon, and Masaya. Nicaragua is Sandino, Ruben Dario, Carlos Fonseca. Nicaragua is heart & revolution. 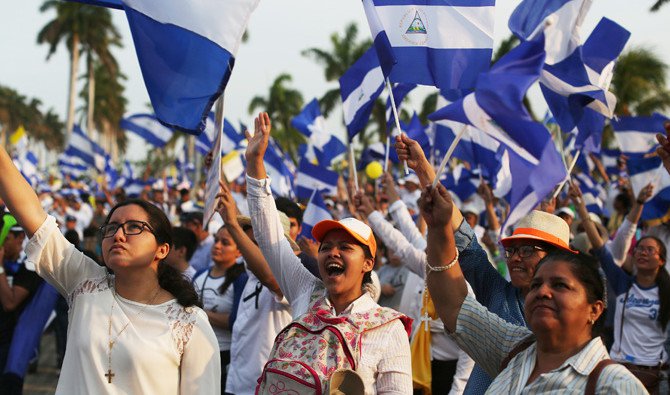 Nicaraguans take part in a protest march to demand an end to violence at the Metropolitan Cathedral in Managua on April 28, 2018. (REUTERS /Jose Cabezas)

The Nicaragua I know is organizations like Las Hormiguitas in Matagalpa and Barilette in Leon that provide education and a safe space for children working in the streets. It is Tio Antonio’s Cafe de las Sonrisas in Granada, the first café in the Americas to be run entirely by people with hearing impairments. It is the seed jewelry business created by the women of El Plomo that gives them autonomy and allows them to support their children. And so many more… 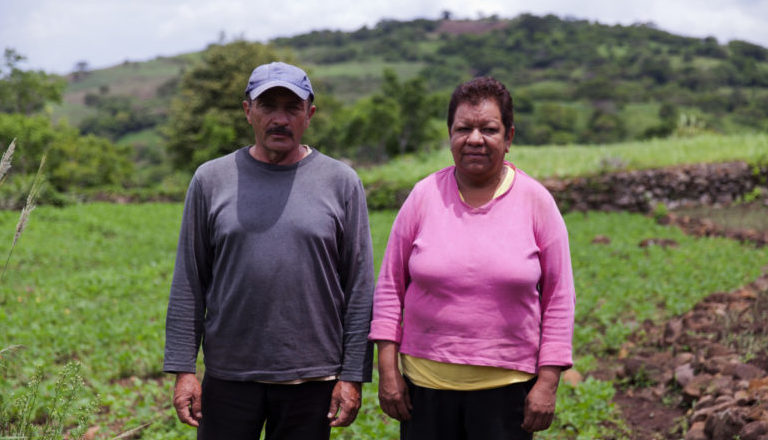 The spirit of Nicaragua has permeated our programming across the San Francisco Bay Area, New York, Chicago, Ecuador, and the Dominican Republic. Six of our 25 full time team members are Nicaraguan and since 2008 we have sent over 3,000 students to Nicaragua. Each group has learned about the Sandinista Revolution through the stories of ordinary men and women who risked everything to fight for their freedom from the Somoza dictatorship, which was backed by the U.S government and ruled the country for over 30 years from 1933 until 1979.

Many say history is repeating itself. Nicaraguans are struggling to regain the freedoms they fought for four decades ago. This time we as Americans must stand beside them in this struggle, not against them. 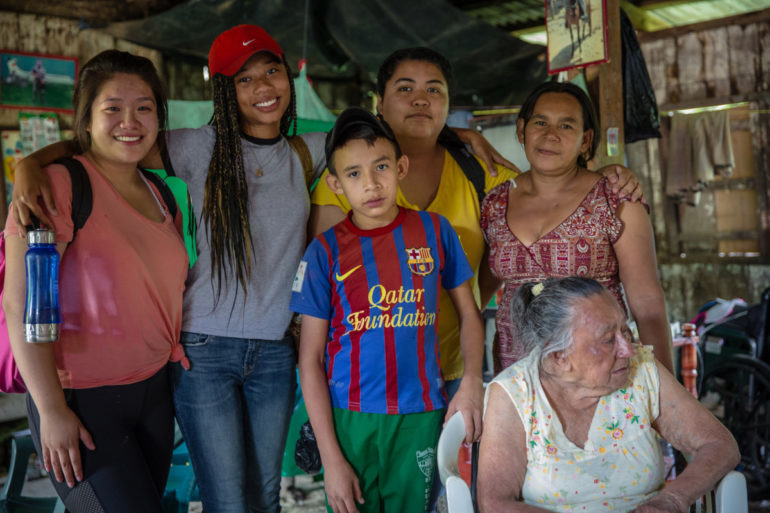 Global Glimpse is committed to Nicaragua over the long haul and our hearts break for the young people who sacrificed their lives fighting for justice, human rights, and democracy in Nicaragua on April 19th and the families and communities that they came from that will never be the same. How we perceive the current situation from abroad and the message we share with our communities in the United States will have a tremendous social and economic impact on the country and its people long after this conflict. We must not be narrow-minded. We must trust that Nicaraguans have overcome injustice countless times before. We must understand that the Nicaragua we know is stronger today and more united than ever before. Fear breeds greater division and just as we commit to building bridges across international divides through our work at Global Glimpse, we also commit to keeping these bridges strong when they are most threatened.

If you traveled to Nicaragua with Global Glimpse and the experience meant something to you, please share the Nicaragua you know. Please tell your friends, your family, your colleagues, your representatives, anyone who will listen about the Nicaragua that you know. Reach out to your friends in Nicaragua and offer your support. They need to hear from you, they need to know that you have not forgotten them, they need to hear that you will come back one day very soon. That you too are scared, but you aren’t going to leave them. 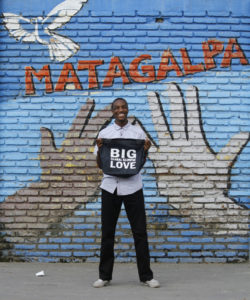 Those of us who are not on the ground in Nicaragua must provide unwavering support and we must be willing to give the nation the room it needs to evolve without giving up on its people or its potential.

Canceling our programs to Nicaragua this year was one of the most difficult decisions we have ever had to make as an organization. We will work to support our team in Nicaragua over the next year and look forward to returning to our beloved Nicaragua to run programs in 2019. We thank our community in Nicaragua and the United States for the wave of understanding and support that we have received during this difficult time.

If you would like to learn more about the current uprising in Nicaragua I have included a number of articles below.